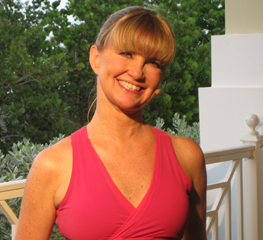 Miranda Esmonde-White is the Creator of Classical Stretch, Essentrics Co-Founder and Creative Director of The Esmonde Technique. She is also the NY Times best-selling author of “Aging Backwards” and “Forever Painless.’” Miranda is one of America’s greatest advocates and educators of healthy aging. She is best known for her PBS fitness show, Classical Stretch, which has been on air since 1999 and is rated the #1 fitness show on the network. Following her career as a professional ballerina, Miranda developed her own fitness technique and quickly became the flexibility trainer and consultant to professional and Olympic athletes. Miranda is a true pioneer in the fitness world whose effort will revolutionize the way we understand fitness. Based in Montreal, Miranda spends her time writing, giving workshops, and developing the Essentrics Teacher Training program.  She still teaches live classes at her flagship studio and in cities around the world. 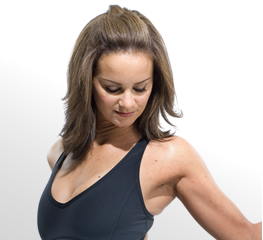 Sahra Esmonde-White is the co-founder and president of The Esmonde Technique, host of the Essentrics workouts and Executive Producer for all The Esmonde Technique productions. Since the company’s inception in 1999, Sahra has produced over 300 fitness TV shows and DVDs sold worldwide. She is passionate about helping people lead healthy lives through intelligent fitness and a thoughtful lifestyle and has been named one of the top health experts in Canada by both Fashion Magazine and Flare, two of Canada’s top women’s publications. Her DVDs have won “Top Workout” awards in both Canada and the UK. Sahra holds a Bachelor’s degree in Economics with Master’s studies in both Health Economics and Public Heath. She has worked closely with celebrities such as UK model/actress/entrepreneur Lily Cole, Canadian actress Sarah Gadon, professional athletes including the NHL’s Montreal Canadians, giving them the tools and understanding to create a healthy balanced body.

I have experienced Essentrics to be a holistically designed workout that thoughtfully considers the whole body. It's gentle on the joints, increases flexibility while intensely toning and increases muscle strength. It's a good, intelligently designed workout. I really enjoy it and feel like a million bucks! After one short hour with Dyan, once or twice a week, my body feels more limber and toned. My posture is definitely better, and best yet -- my jeans fit better!" 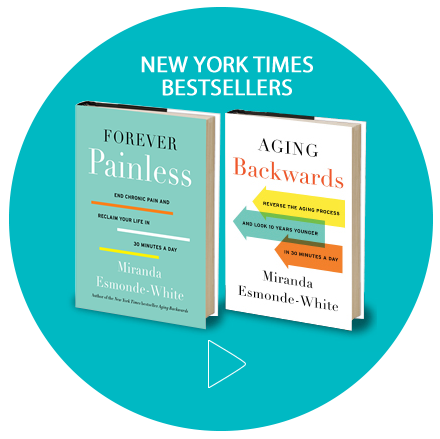 From a massage therapist's point of view I found Essentrics to be a great muscle slenderizing and strengthening workout that targets the whole body. This program was new to me when I started and I was pleasantly surprised at how great I felt afterward. I loved the constant motion of both arms and legs."

© 2023 Essentrics is a registered trademark of Esmonde Technique - All Rights Reserved.